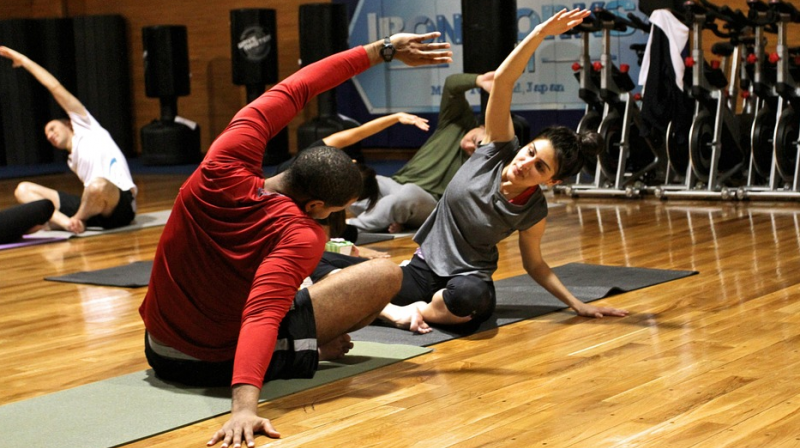 Washington: People who exercise are more likely to survive their first heart attack, according to a new study that suggests low fitness may pose a risk of death following a cardiac arrest similar to risk factors such as smoking or diabetes.

Patients with a high level of fitness during their initial stress test were 40 per cent less likely to die within a year following their first heart attack compared to patients with lower fitness, researchers said.

“These findings suggest that higher aerobic fitness before a heart attack is associated with better short-term survival after the first heart attack,” said Clinton Brawner from Henry Ford Health System in US.

The patients who were more active also reduced their likelihood of dying during the year following their first heart attack by 8 to 10 per cent for each level of increased fitness they had reached during the stress test.

The results suggest that low fitness may represent a risk of death following a heart attack that is similar to traditional risk factors, such as smoking, high blood pressure, or diabetes, researchers said.

“While up to 50 per cent of fitness may be based on genetics, physical activity is the only behaviour we have that can improve fitness,” said Brawner.